Join Yorkshire's biggest mixed netball league or our new all female league along side 20 other teams!

Hello and welcome to Trinity Netball. We’re Yorkshire’s biggest mixed netball league offering both males and females the chance to play the sport. We’re also Leeds & Bradford’s biggest all female beginners and social netball league. Launched back in 2015 with 1 division and 6 teams the league now runs over several nights of the week across multiple divisions.

Trinity Netball is by far the best league in Leeds for me. The face to face customer service and every team is so friendly, I look forward to playing every week! 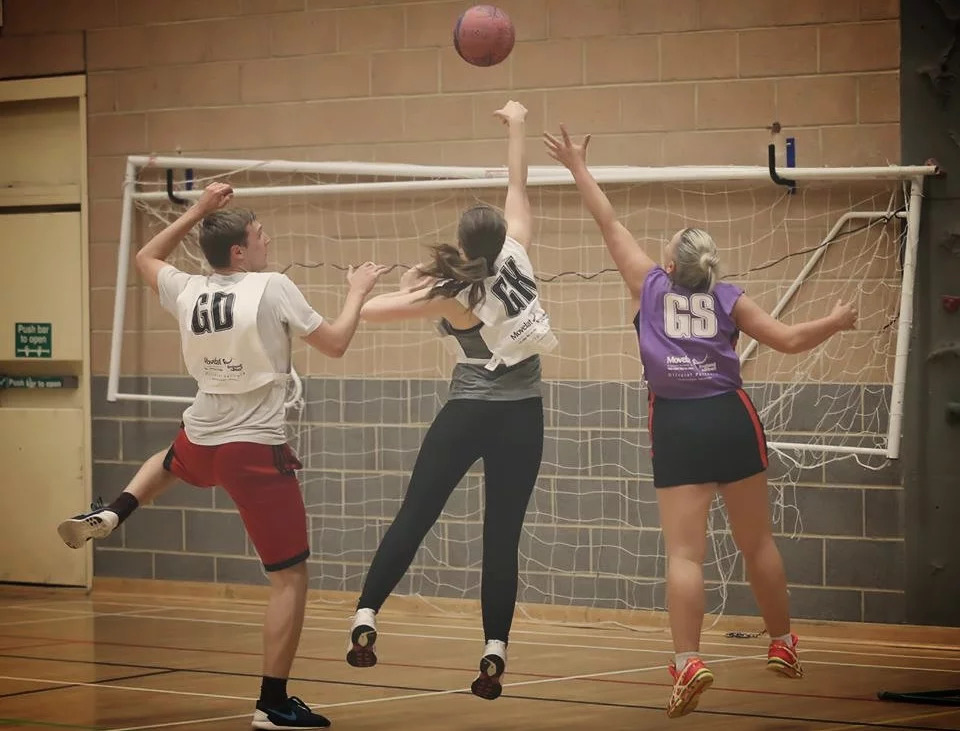 Want to get involved?

We have leagues for everyone from just women based leagues to one of the countries biggest mixed leagues. Compete in high quality games and experiences for beginners, social players as well as elite players.